Pars Anatolian Drilling Contracting was established as a subsidiary of BM Group, with the purpose of putting BM’s over 10-years’ expertise, manpower, equipment and facilities, including manufacturing of oilfield drilling rigs, at the service of the oil, gas and geothermal E&P sector.

As a priority, Pars Anatolian provides services to the geothermal fields located in the Thrace and Aegean regions, with other services extending to the oilfield and natural gas exploration sector. Starting from the drilling planning stage, Pars provides the entire spectrum of drilling, well completion, logging and production testing services, along with a number of other specialty operations.

Pars Anatolian is managed by a dynamic and highly qualified team that is strongly committed to our values and our corporate identity. In addition to an ability to quickly adapt to the changing needs of the industry, Pars also maintains strong bonds with its operator and oilfield equipment manufacturer sister companies, enabling the company to design and optimize its equipment to the exact requirements and priorities of the sector. 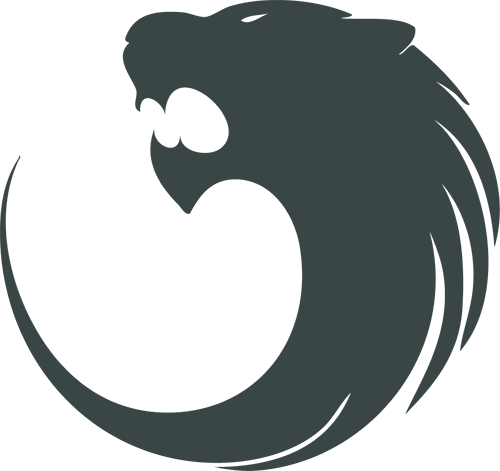 Pars Anatolian is managed by a dynamic and highly qualified team that is committed to our values and our institutional identity, in addition to the ability to adapt the changing needs of the industry very quickly. Pars has strong bonds with its operator and well equipment manufacturer sister companies which operate under the parent company – BM Holding, to produce equipment to meet the requirements and priorities set by the sector.

The fields of activity of BM Group, which started in 1972 in construction contracting, has grown to comprise energy generation (hydroelectricity, geothermal energy and biogas) since 1986, greenhouse horticulture since 2009 and drilling contracting and oilfield equipment manufacture since 2012. BM identifies its competitive advantage in effective utilization of value engineering, extensive R&D and a bold approach towards innovation.

Ensuring the execution of operations with minimum risk and maximum efficiency.

To make improvements in service and equipment by taking satisfaction surveys, personnel reports, personnel feedbacks each time after the services provided

By adding the first cementing unit to its inventory, it started to provide cement service.

It continued its activities by adding Pars Drilling to its services in the geothermal field by adding conventional drilling services.

The second unit and batch mixer were added to its inventory and the service network was expanded.

The first CT unit, nitrogen pumping unit and fracturing unit was purchased and became the first local company in the geothermal sector.

It continued by adding the second conventional drilling rig to its inventory and expanding its drilling service.

2 7/8 "by buying the second Coiled Tubing Unit can work with CTI, CTI was the first time the drilling operations in Turkey.

With the purchase of 4 CNC machines, he established a Machining Workshop and started the production of test equipments and spare parts that require advanced technology especially for the energy sector.